How To Clean Grease Traps & Keep Away The Smell 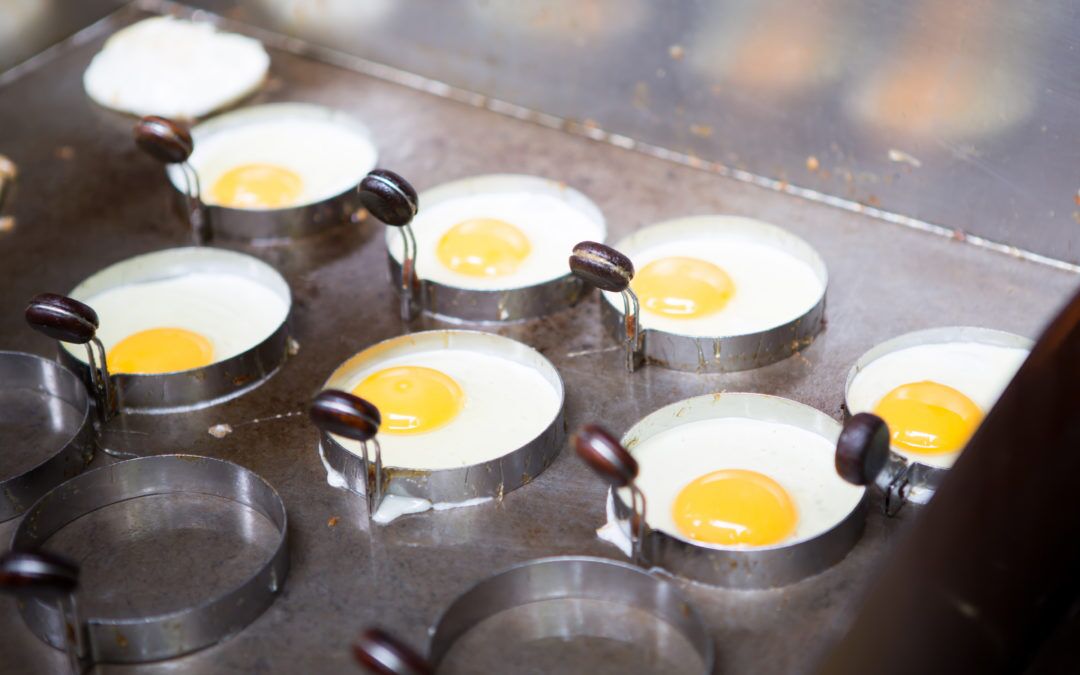 Spread the love
1
Grease trap odor.  It’s not fun to deal with, but you’ve got to tackle this issue if you want patrons to keep coming back to your restaurant. What’s the best way to clean your grease trap and make sure the odor doesn’t come back? Keep reading to find out.

How Do Grease Traps Work?

Like its name implies, the grease trap’s main function is to trap in used fatty oils and grease so that they do not clog up the sewer.  It does this by slowing down the flow of greasy water and allowing it to cool. The grease and oil in the water separate out and float to the top of the trap as the water cools. The remaining water continues to flow down the pipe to the sewer.

While there are some significant differences in the mechanics between smaller, indoor grease traps (also known as interceptors), which employ baffles to lengthen the water flow, and larger grease interceptors, which rely mostly on gravity, the basic principle is the same.

Where Is That Smell Coming From?!

Obviously, the most important first step in eliminating grease trap odor is identifying the source of the smell.

Often, the odor from a grease trap comes from food particles or other organic solids that have settled at the bottom of the tank. As this matter is broken down, it can emit foul-smelling gasses. In addition to creating these noxious gases, if left for too long, this matter can also have a negative effect on the metal inside the grease trap. Obviously, with regular cleaning, this problem can be greatly aided.

In larger, underground grease traps that operate using gravity, a ventilation pipe is installed to allow air into the system. If properly installed, it should be placed in an appropriate spot and directed away from your building.  If the pipe is not properly installed, that may be the source of the smell.

The P-trap is found between the kitchen drain and the grease trap, and works as a barrier to prevent odors from coming up the drain. Obviously, if the P-trap is broken and a proper barrier is not present, it can result in smells coming up into your kitchen and dining area. The obvious solution in this case is to hire a professional to fix the P-trap.

How to Clean Your Grease Trap

If you own a large, underground grease interceptor, you’ll need the expert help and equipment of a professional.

If you own a smaller, indoor grease interceptor, you may choose to have an employee clean and maintain it. It is recommended to create a regular schedule for grease trap cleanings, and to clean it when your restaurant is either closed for the evening, or long before it opens for the day.

To clean the grease trap:

If It Still Smells…

If your grease interceptor still smells after you have cleaned it, try these tips:

Pour one cup of baking soda in the sink drain and let it sit for a few minutes. Then, pour in one cup of white vinegar. The mixture will begin to bubble up, but let it sit for about ten minutes. Next, pour boiling water down the drain. This task may be worth incorporating in your regular monthly cleaning routine.

To prevent the buildup of bacteria, consider pouring some boiling water down the sink at the end of every day.

Depending on the equipment you have, and the time and effort you want your employees to put in, you can potentially regularly maintain your restaurant’s grease trap yourself. If you have a large, underground grease trap, a persistent smell, or you just want to save yourself some worry and make sure the job is done right, considering contacting a professional.